Upminster Mens 3/4s took part in the Rochford Trilateral Trophy on Saturday against Rochford HC & Witham HC. Good early results put UHC in top spot but as the day wore on the players fitness started to take it’s toll and could only field 10 players for the final game. Thankfully it was enough to take home the trophy, as the team remained unbeaten without conceding a goal all day! 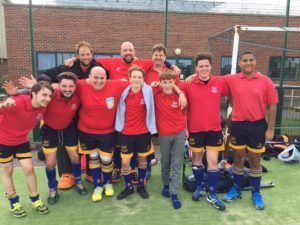 Upminster Ladies 2nd team continued their pre-season on Sunday by competing in the Rosebowl at Redbridge Sports Centre. After successfully progressing through the group stage, UHC faced East London in the Final. An early goal from Emily Davies was enough to secure a 1-0 win and pick up a trophy! Goalkeeper Adelaide Thatcher-Grey was named player of the tournament with a succession of fine saves throughout the day. 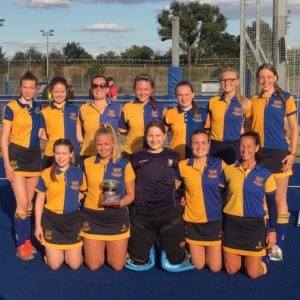 Our Upminster Ladies 5th/6th team competed in the Chelmer Cup at Chelmsford Hockey Club on Saturday 1st September. After a long day we came out victorious and took home the Trophy. Well done girls, what a great start to the season! 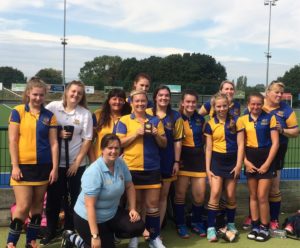