With the odds against them, they went in the first match against Norwich Dragons with high spirits to have a great experience. Upminster took an early lead, but with play moving end to end it was completely unpredictable on who would take the final goal. Fantastic teamwork in the forward line of Captain Megan Miller, Amy Blackwell, Bella Boyle and Robyn Hodges kept the goals coming even with Norwich Dragons firing home after every effort. In a tense finish, Upminster were able to put away the 6th goal with 1 minute to go and finish the first game 6-5.

The fantastic start to the tournament gave the girls real confidence in their ability against local rivals Old Loughts. A comfortable victory for the girls saw the final whistle close play with a 4-1 win to the Upminster girls. Stellar defensive performances from Niamh Robeson, Lauren Slater, Jemma O’Reilly and goalkeeper Susie Beck kept a youthful Loughts team at bay throughout, along with strong linking play between forwards Jemma Cresswell, Blackwell and Miller.

The final game on Saturday was against Cambridge City, one of the two National League Teams in the tournament. Despite the Upminster girls’ best efforts, Cambridge were too strong moving forwards stealing goals from open play and set pieces. Upminster didn’t give up, with Blackwell and Boyle getting two goals back. Unfortunately it wasn’t enough with the final score being 9-2.

With everything to play for, Upminster arrived on the Sunday with the same determination and passion that they had shown the day before. This led to a fantastic team performance against Maidstone, gaining a 4-2 win. Outstanding performances from the joint players of the tournament Lauren Slater and Robyn Hodges kept Upminster in the game. The youngest player in the Upminster side, Hodges, remained calm and collected distributing the ball well from the back line along with Slater making the critical tackles to keep Maidstone out of the Upminster goal. A comfortable hat trick from Blackwell ensured Maidstone weren’t able to finish on top. This win meant their final game of the tournament would determine if they finished 2nd or 3rd overall.

2nd place would mean the Upminster girls could be heading to the IndoorNational League, so going into their final match against West Herts (second of the outdoor national league teams) Upminster were inspired to win.

The game was evenly matched throughout, with O’Reilly, Hodges, Slater and Miller all putting in a top effort throughout the game. Beck made save after save, but unfortunately wasn’t enough to hold off West Herts. With 2 minutes to go Coach Dave Robeson made a tactical decision to substitute the goalkeeper and give Upminster a last ditch effort, which couldn’t get the girls the result they were hoping for. Even with every girl putting in their very best and a 10/10 performance, the final score ended 7-4 to West Herts.

Reflecting on the tournament Captain Miller said “From going into the tournament as the lowest ranked team, I couldn’t be prouder of the team in their efforts to gain promotion to the Indoor National League. We’ve learnt an awful lot this weekend and it has shown even the big clubs that we are team to watch in the future.”

Overall Upminster finished a very respectable 3rd place, surpassing all expectations and finished the Sunday afternoon with a round of compliments from the umpires and tournament officials on their team spirit and sportsmanship.

A special thank you to MCO Developments for sponsoring the Indoor team this year. Their support made sure the ladies had the best possible chance to succeed at the tournament. 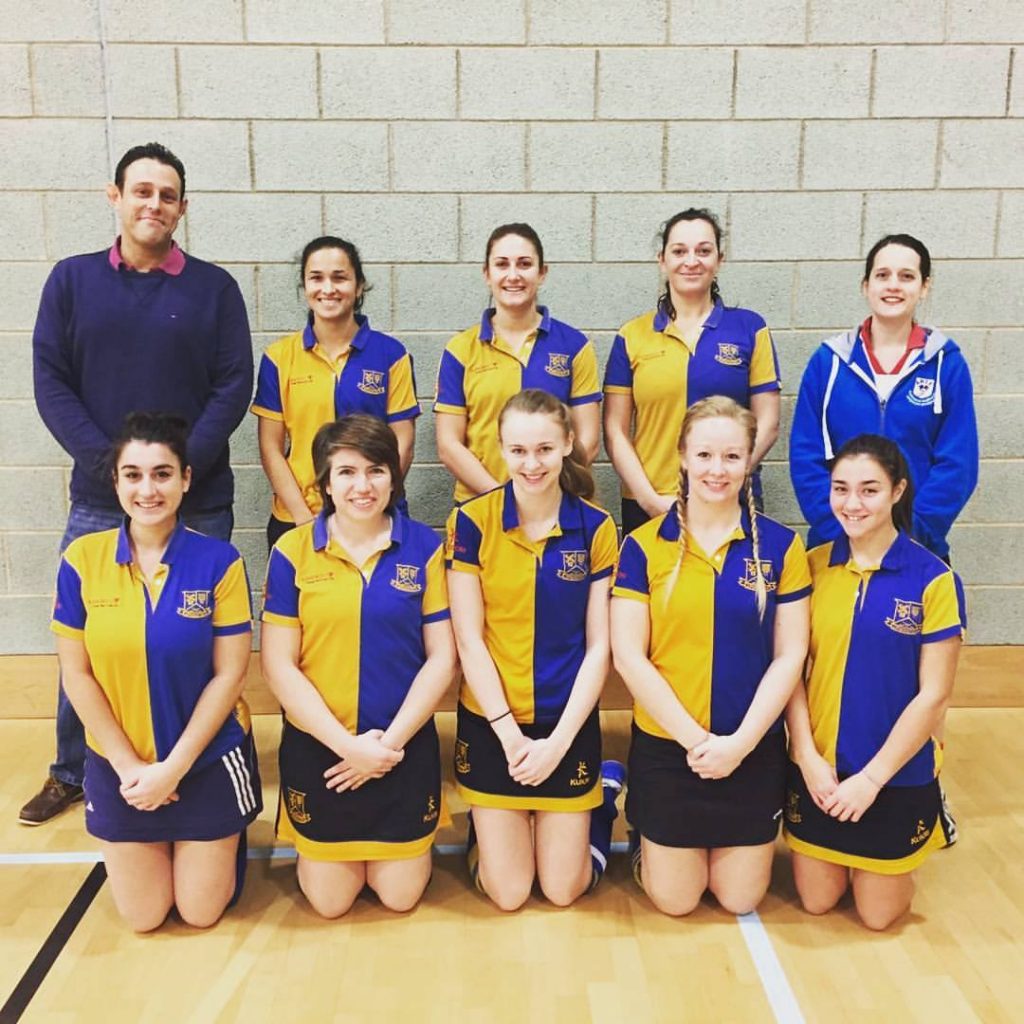