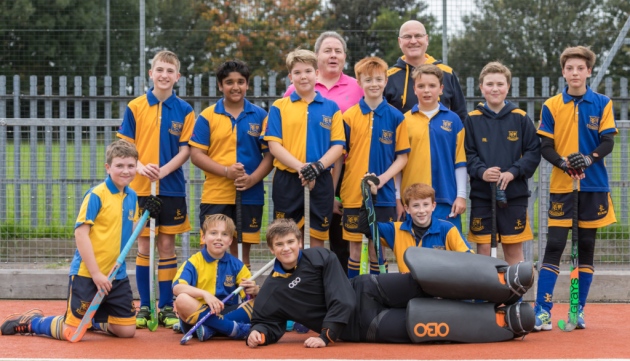 Upminster’s under-14 boys began the Mercian Junior League season with a 1-1 draw at Old Southendians.

Christian Bailey and Ellis Pickering were heavily involved in breaking up attacks in midfield and feeding the ball to their forwards.

And Upminster looked dangerous when they moved the ball wide, putting good crosses into the D.

The home side enjoyed a spell of pressure and forced a number of short corners, but Dillon Buckley made several saves in Upminster’s goal.

A well-worked move led to an equaliser, though, and both sides had chances to go on and win the game.

Captain Teerath Sangheera led by example for Upminster and had support from Jim Monaghan and Ciaron Loman, as Ross Loman, Oliver Camp and William Goldsborough also impressed for the visitors.